Day one of the London 2012 Olympics. A chance for the UK to show itself off to the world. All eyes watching. You’d hope that for the games these three words would be the mantra of everyone involved:

So, what happens on the first day? In the women’s football, North Korea play Columbia at Hampden Park, Glasgow. The North Korean players are shown one by one on the big screen, complete with the full name of the country, Korea DPR (Democratic People’s Republic). There is just one embarrassing, glaringly obvious problem. There is a flag on the screen. The flag of SOUTH Korea. 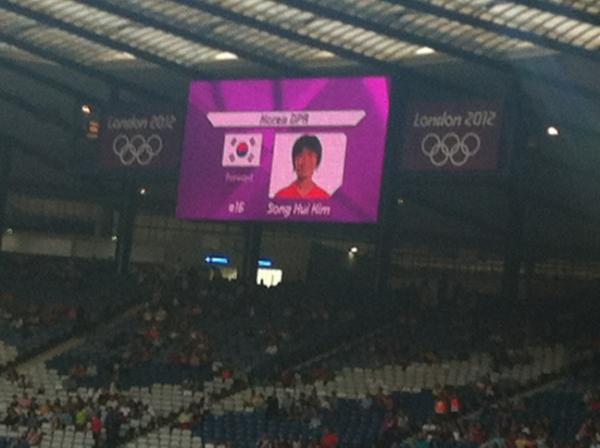 Hampden Park shows the wrong flag of Korea at the Olympics

This is a big deal. The two Koreas went to war in 1950, and to this day North and South Korea are divided between communist and capitalist ideals. To confuse the two flags is just really stupid, as you can see they look nothing like each other. 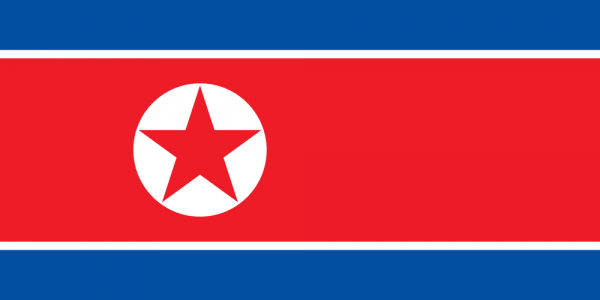 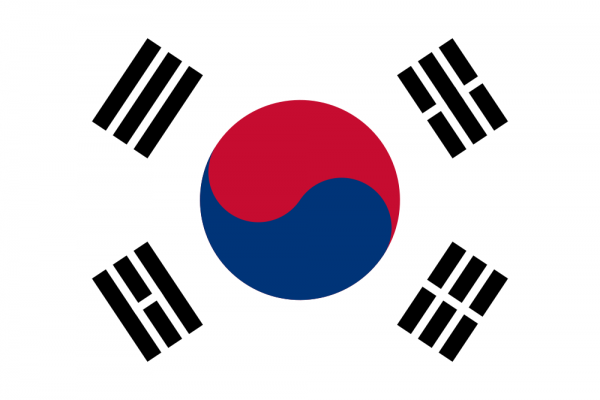 If this sort of blunder is going to happen on the very first day, I worry for the rest of the Olmypics.