Today was a fantastic day to be a Norwich City fan. It saw Norwich host local rivals Ipswich Town (affectionately referred to as “the scum” by Norwich fans) in the East Anglian derby (daftly referred to as the “Old Farm” by outsiders). The BBC were generous enough to show it, which was great news for me, seeing as I’m stuck in Liverpool.

The match revolved around Grant Holt, who managed to start a little scrimmage soon after kick off, and gave Norwich the lead soon after. However, Ipswich managed a header equalizer from Damien Delaney shortly after that. Norwich played some lovely passing football, with débutante Henri Lansbury controlling the game from midfield, and putting Holt through for a second goal. The turning point of the match saw Ipswich goalscorer Delaney being sent off for a professional foul on Holt, after he was caught dithering on the ball. After that Norwich were in control, another flowing move seeing Holt get a hat trick in the second half. Sub Wes Hoolahan finished things off a couple of minutes later with a close finish following excellent work from Chris Martin and Holt. There was time for a little more drama when substitute striker Simeon Jackson went down in the box, but the ref booked Jackson for diving instead of awarding a penalty.

The final whistle saw much jubilation in the Skeptic Canary living room, and ensures bragging rights for NCFC, at least until the return match at Ipswich in April. On the ball, City! 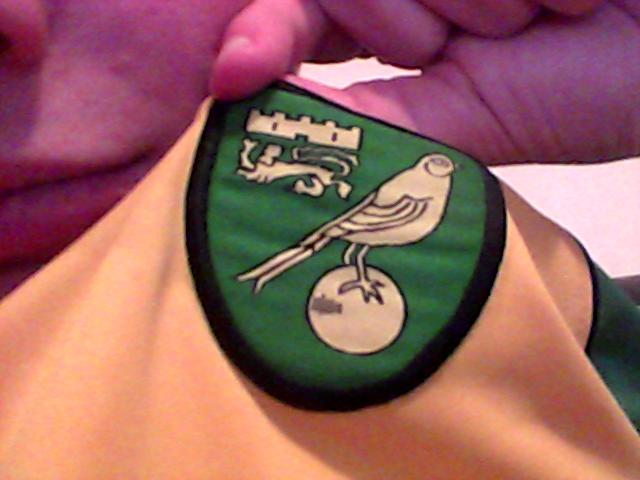