As you may know, I’m a bit of a flag fan. An amateur vexillologist, if you will. Therefore I’m always on the look out for any flag stories, and an absolute cracker occured recently in Manchester. The BBC reports that on Remembrance Sunday, Manchester City Council managed to fly a Union Flag, that was, well, just slightly unusual. They had somehow managed to get the diagonal stripes the wrong way round, giving the appearance of a psychadelic TIE fighter. I’ve replicated the flag below. 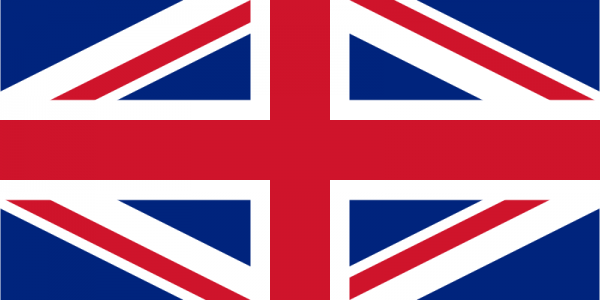 Always ahead of the curve, my Skeptic Canary Show cohost David James became a bit of a fan of the design, and got a T-shirt printed featuring the flag in question. He took us all by surprise by revealing the shirt live on the latest show!

David has shown an entrepenaurial streak. He’s christened the design “Union Whack” (I love the name!) and made it available on both Zazzle and Cafe Press. Enjoy!

The Union Whack T-shirt on Zazzle

The Union Whack on Cafe Press