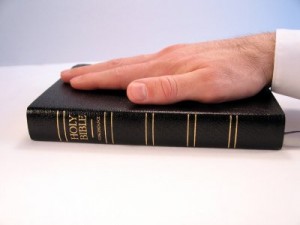 Hethersett to get pizza and felching cafe and it's hilarious